I would like to be notified when this product is available.

Maple blossom honey comes from flowers of Big Leaf Maple trees which bloom in April on the west coast. 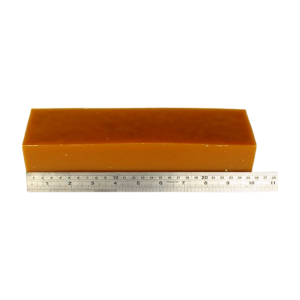 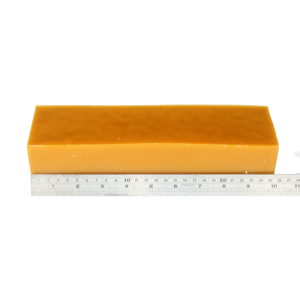